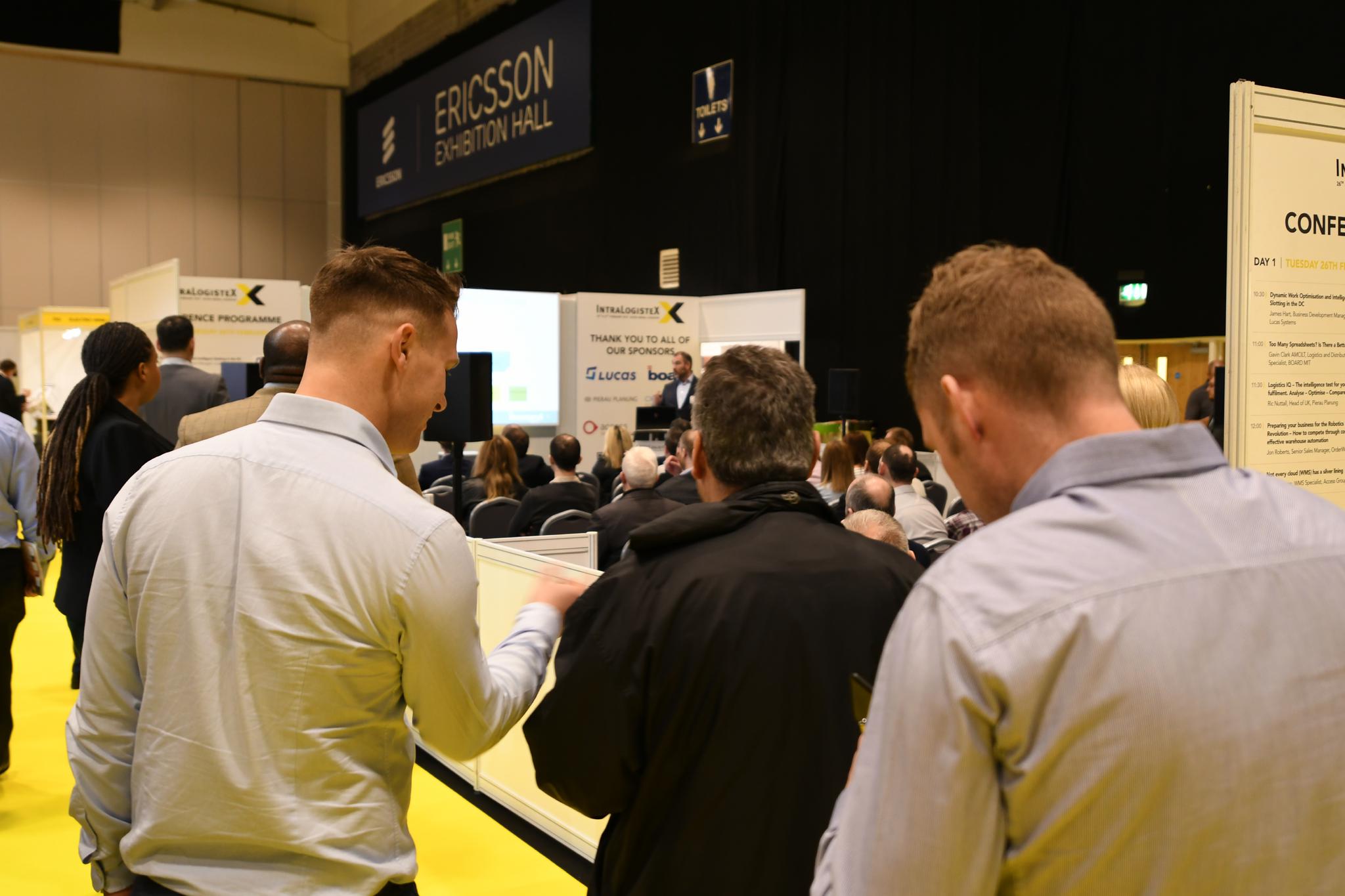 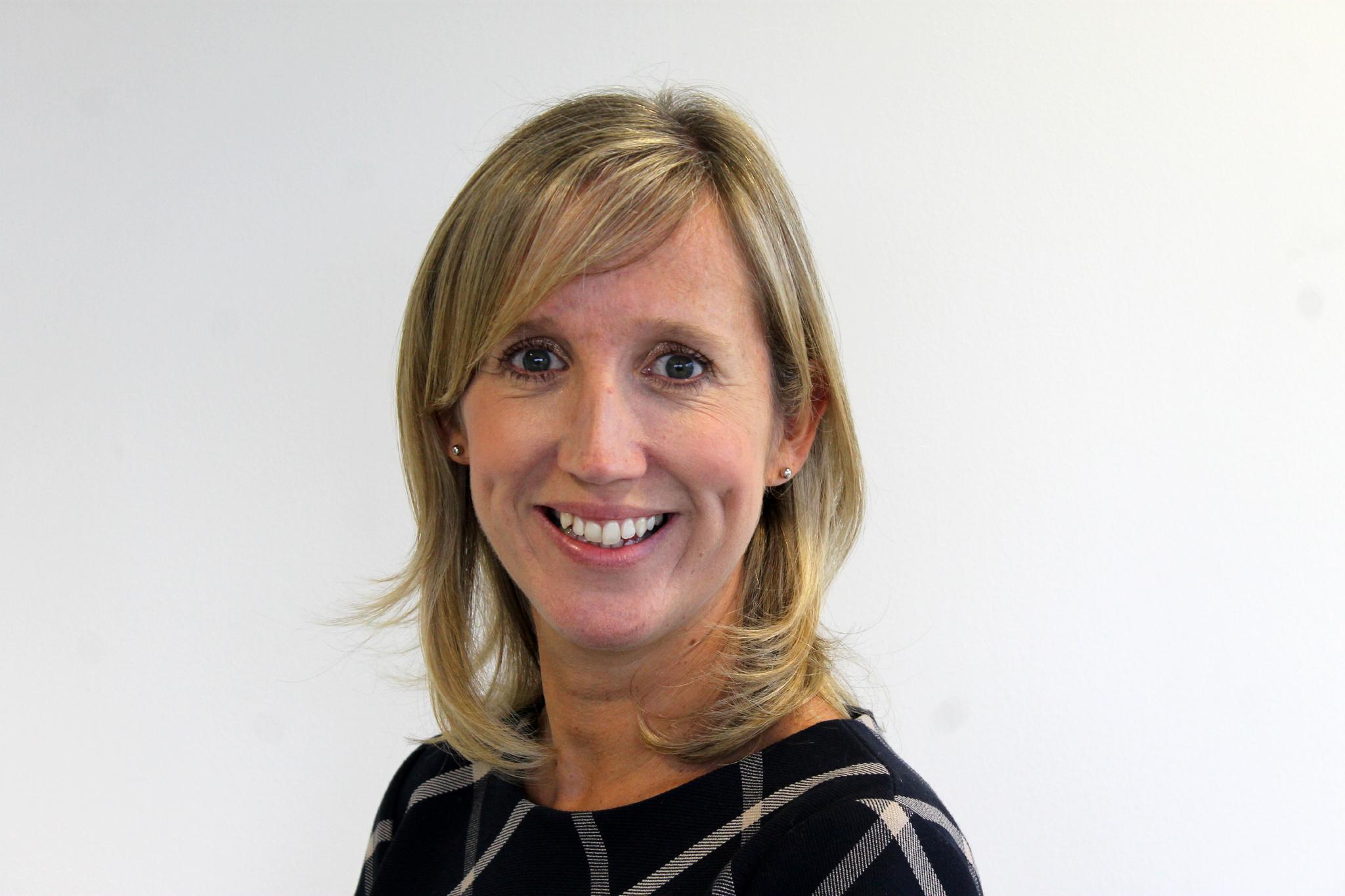 Sally joined Wincanton in August 2019 as Group HR Director and a member of the Executive Management Team. Sally was previously the Group HR Director with Costain Group plc, a British technology based construction and engineering company, where she held a variety of HR roles and became Group HR Director in 2014. Prior to Costain, Sally began her career in HR at BAE Systems followed by Cooper vision and latterly Eaton Corporation where she held a number of HR management roles across Europe at EMEA. Externally Sally is a Foundation Governor at Warwick Independent Schools Foundation and Chair of Governors for King’s High School, Warwick.